Our buddies over at Austin Town Hall will be having another one of their “Council Meeting’s” aka wild and unadulterated dance parties this Friday at The North Door.  If you haven’t stopped by this dark East-side bar quite yet, you are missing out on Tamale Molly and one strong “Son of a Gun” whiskey drink.  This dance party will also be celebrating DJ Ray Ray’s birthday, and it’s FREE! (Merch made the poster, recognize what the image is?)

BC & Merch and Xessive Entertainment are having a baller boat party Friday, August 5, out on Lake Travis!

There’s going to be FREE drinks, food, and crunk tunes brought to you by BC and his bro, DJ Dullye.

There will also be a booty-shakin’ dance-off and a raffle with prizes you won’t want to miss!

Get tickets hurrr before they sell out!

Like our good friend, T-Pain, would say: “I’m in love with a stripper.”

Electric 6 have apparently played Emo’s twelve times, and I’ve seen them there 7, and all in just over 3 years. To say that Electric 6 is a touring machine is a huge understatement. But relentless touring allows them to perfect their live set (which they undoubtedly have), adopt a large following, and be supported by a slew of awesome acts (i.e. The Willowz, Bang Camaro, Local H).

Electric 6, fronted by the ridiculous Dick Valentine, bring in the type of audience you would expect in a dive bar. Everyone is three sheets to the wind and ready to rumble (There have been at least a few scuffles every time I’ve seen E6), but they friggin’ love this band.

This time around, hot off the release of Zodiac, the guys brought forth the rock with grungy guitar riffs and a great cover of The Spinners‘ “Rubberband Man.” 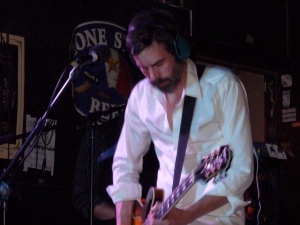 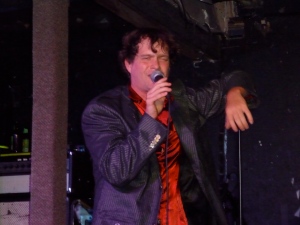 The Man himself, Dick Valentine.

Silk, it's what's for dinner. 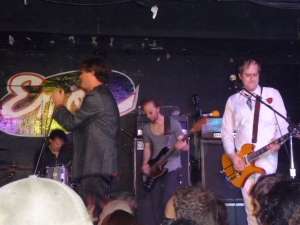 Announced via Facebook, award-winning freestyle emcee Eyedea of the hip hop duo Eyedea and Abilities passed away on Sunday. BC had the pleasure of interviewing him last year when Eyedea and Abilities were supporting Atmosphere on tour. Though we only spoke briefly, we remember him as being very funny and quick-witted, and an all-around nice guy, not to mention an amazing emcee. Our thoughts go out to his family and friends. He will be missed.

Our good friends at Knuckle Rumbler (also sponsors of our baller podcasts) are putting on a Chicken & Waffles-themed party at the ND in Austin, and your favorite twerkaholics (that’s us) are official sponsors!

“Chicken & Waffles” is the LP release party for Austin soul-rockers Soul Track Mind, everyone 18 & up is welcome to come get their soul on.

And did we mention that if you buy a VIP ticket for $20, you get into the show, a FREE copy of Soul Track Mind’s debut album Ghost of Soul, a drink ticket, AND a FREE plate of chicken n waffles provided by Lucky J’s. 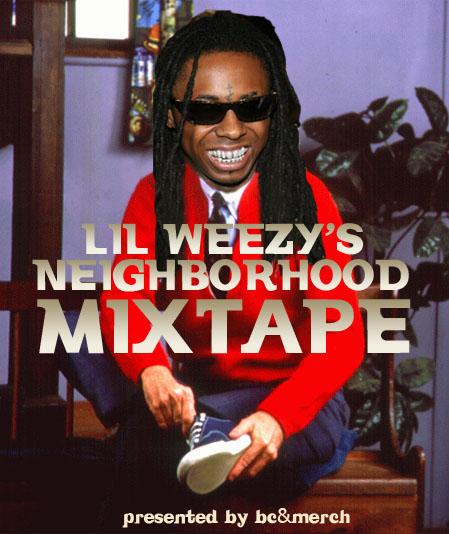 All I Want For Christmas Is To Get Crunk 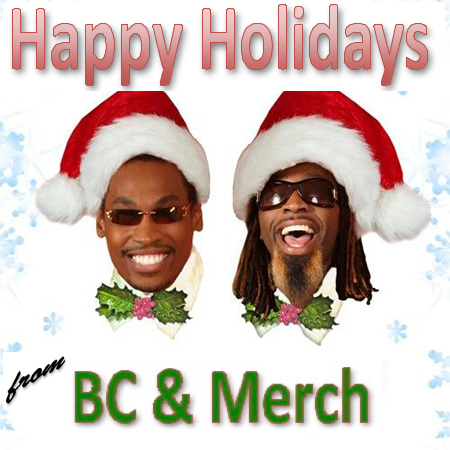 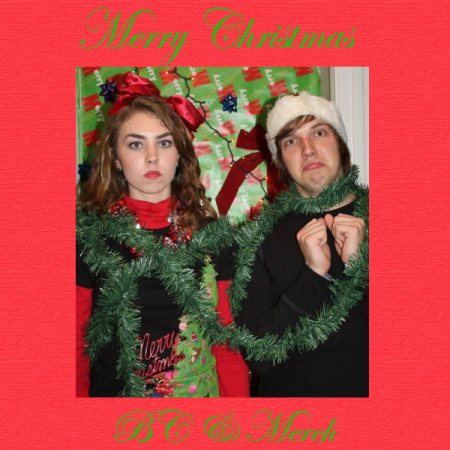 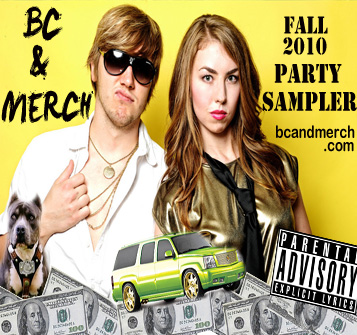 “Cover It Up!” Halloween Podcast 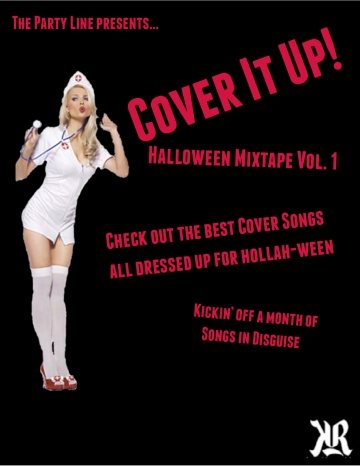 “Kanye And The Masters Of The Universe” 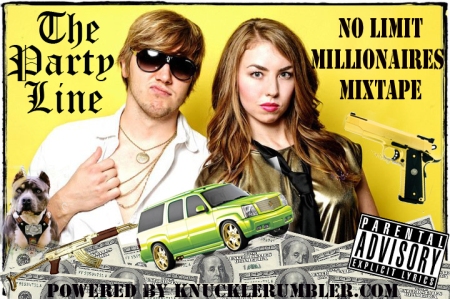 BC and Merch Tag Cloud